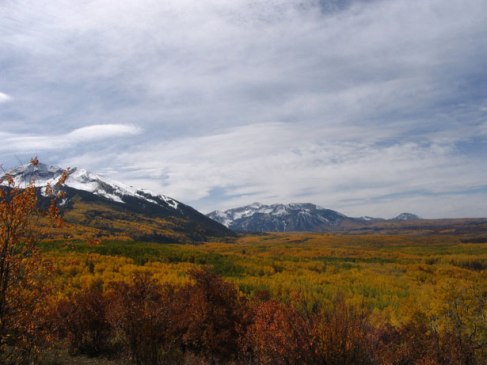 And the story continues.  I am working on a couple ideas for the title.  When I have it narrowed down, I will post them for feedback.

Last night he made Molotov cocktails and they were all lined up in a row on his counter. He packed them into a small, old milk crate.  He ran to his bedroom and into his closet.  He started tossing clothing over his head, out of the closet, and into the bedroom.  He searched for a red duffle bag he knew his wife kept in the closet.  His thoughts drifted to his wife and he had to choke back the tears. Stay focused.  Now is not the time.

He found the bag in the back corner of their closet.  He grabbed it and ran back to the kitchen.  He stuffed the milk crate into the bag, along with the Glocks and spare magazines.  It wasn’t much of an arsenal, but it had to be enough.  With the bag packed, he pulled out a notepad and searched their junk drawer for a working pen.  When he found one, he took it and the pad back to the table and sat down once again.

He wrote slowly, so that whoever discovered the note would be able to understand it.  He wanted his writing to be crisp and concise.  The people, the survivors, had to know what happened, and this was his only chance.

He wrote the letter for well over a half hour.  He read it over multiple times, to ensure that the reader would get the message.  He made several revisions, before settling on the final draft.  It took much longer than originally anticipated.  He neatly folded the sheets and wrote a message on the outside.

They used one of the bedrooms as an office, and in it was a large, floor standing safe.  He opened the safe and placed the letter inside.  If he succeeded, he would be fifty miles away. He hoped it was far enough the safe would survive.  No use worrying about it; there was nothing he could do about it now.

A Move to Action

Mike grabbed his duffle bag and put his now dry jacket back on.  He brushed aside the curtains once more and thoroughly checked the back yard.  Satisfied no one was lurking in the dark, he turned off the propane heater, grabbed his large box of matches and carefully opened the back door.

He looked one more time, before stepping out.  His SUV was in the driveway, and he ran to it, tossing the duffle bag in the backseat, before climbing in and starting up the engine.  He jammed the SUV into reverse, and squealed his tires exiting his driveway.  He took off down the street and headed west.  The sun set behind the Rocky Mountains, creating an orange and purple filled sky.  Mike enjoyed the moment, realizing this was probably one of—if not the—last sunsets he would ever see.  It truly was majestic, and a sight to behold.

As he navigated through his neighborhood, he was glad he had talked his wife into buying an SUV.  Cars were stopped, broken and battered, with car doors open, and parts littered the street.  Blood and body parts lay everywhere and Mike had to drive over curbs and onto lawns to actually make it out onto the main street.

It was truly amazing to consider what could happen in less than 24 hours.  The main roads weren’t much better, but at least there was more room to navigate.  It all happened so quickly, and he was fortunate it had taken place during the middle of the afternoon when people were still at work; not that anything that transpired in the last 24 hours could be classified as fortunate.